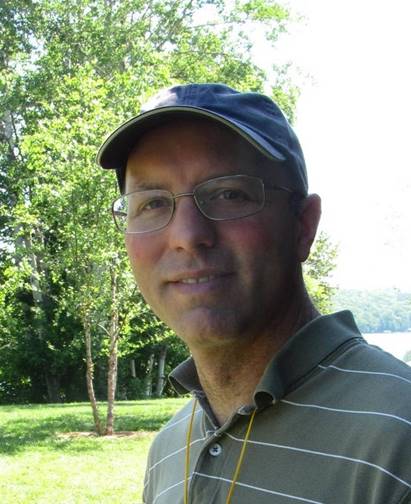 Research Interests
My general area of research interest is the neural basis of attention, learning, and memory. We have several current lines of research related to these topics:

1.     Role of the cholinergic system in attention: Considerable research has demonstrated that the basal forebrain cholinergic system is critical for normal attentional processing. Our recent work (McQuail & Burk, 2006) suggests that cholinergic muscarinic receptors, particularly the muscarinic M1 receptor, are important for mediating the effects of the cortical acetylcholine on attention (Burk & Robinson, 2010). Moreover, we have begun to elucidate the attentional demands that are necessary for demonstrating attentional deficits following loss of basal forebrain corticopetal cholinergic neurons (Burk, Lowder, Altemose, 2008). Our current work in this area involves assessing the role of acetylcholine when attentional demands are varied.

2. Role of orexins in attention: In collaboration with Dr. Jim Fadel at the University of South Carolina Medical School, we are testing the role of the orexin system in attention. The orexinergic system originates within the hypothalamus and projects to multiple brain regions, including onto basal forebrain corticopetal cholinergic neurons. Our work has explored the role of the orexin projection to the basal forebrain in attentional processing (Fadel & Burk, 2010). We reported that blockade of orexin-1 receptors with SB-334867, either systemically or via direct infusions into the basal forebrain, disrupts attentional performance (Boschen, Fadel, Burk, 2009).